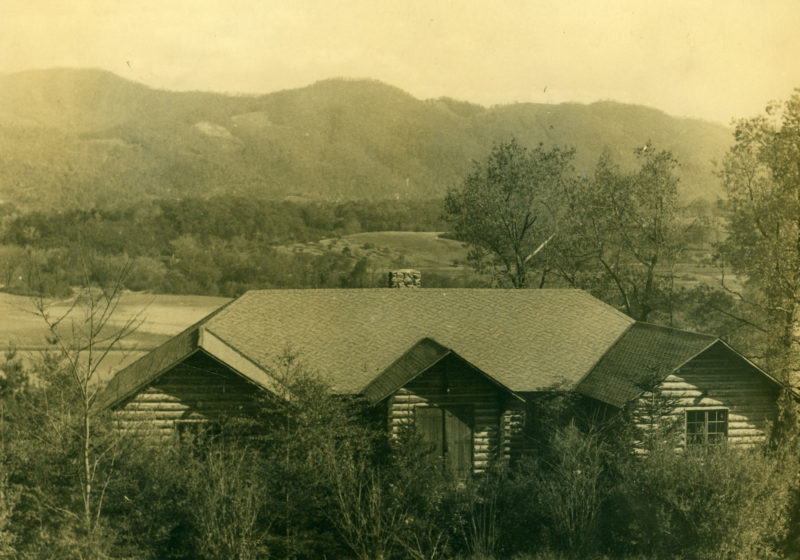 The inspiring history of Warren Wilson College is told in this documentary by award-winning producers John Disher and Steven Heller. The film explores the origins of Warren Wilson as a 19th-century mission school and details its evolution into a four-year college that has earned a distinct niche in higher education. 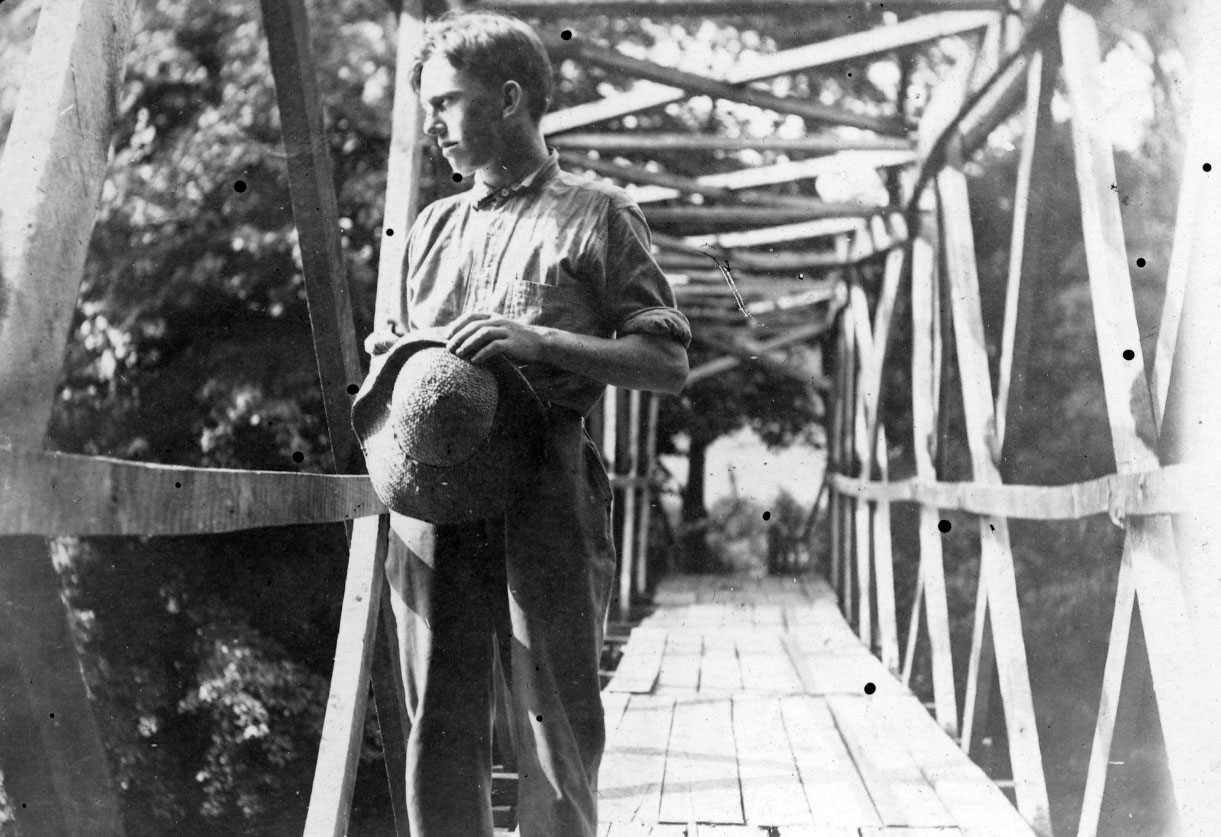 At the close of the nineteenth century, the members of the Women’s Board of Home Missions of the Presbyterian Church were concerned that many Americans in isolated areas were not receiving a proper education. The women decided to establish church supported schools in areas where there were no public services. In many cases, the young people who came to these mission schools had no prior formal education. They purchased property in the Swannanoa Valley near Asheville in 1893.

In 1894, the Asheville Farm School officially opened with 25 boys attending and a professional staff of three people. It was not until 1923 that the school had its first graduating class. In 1936, the first post high school programs in vocational training were begun. It was hoped that this type of training would give the students more prospects in the job market. In 1942, the junior college division was established. The Asheville Farm School continued as a boys unit in high school studies. The Dorland-Bell School of Hot Springs was joined with the Farm School, which brought high school age girls to campus. The Warren Wilson Vocational Junior College was joined with them under our one administration. 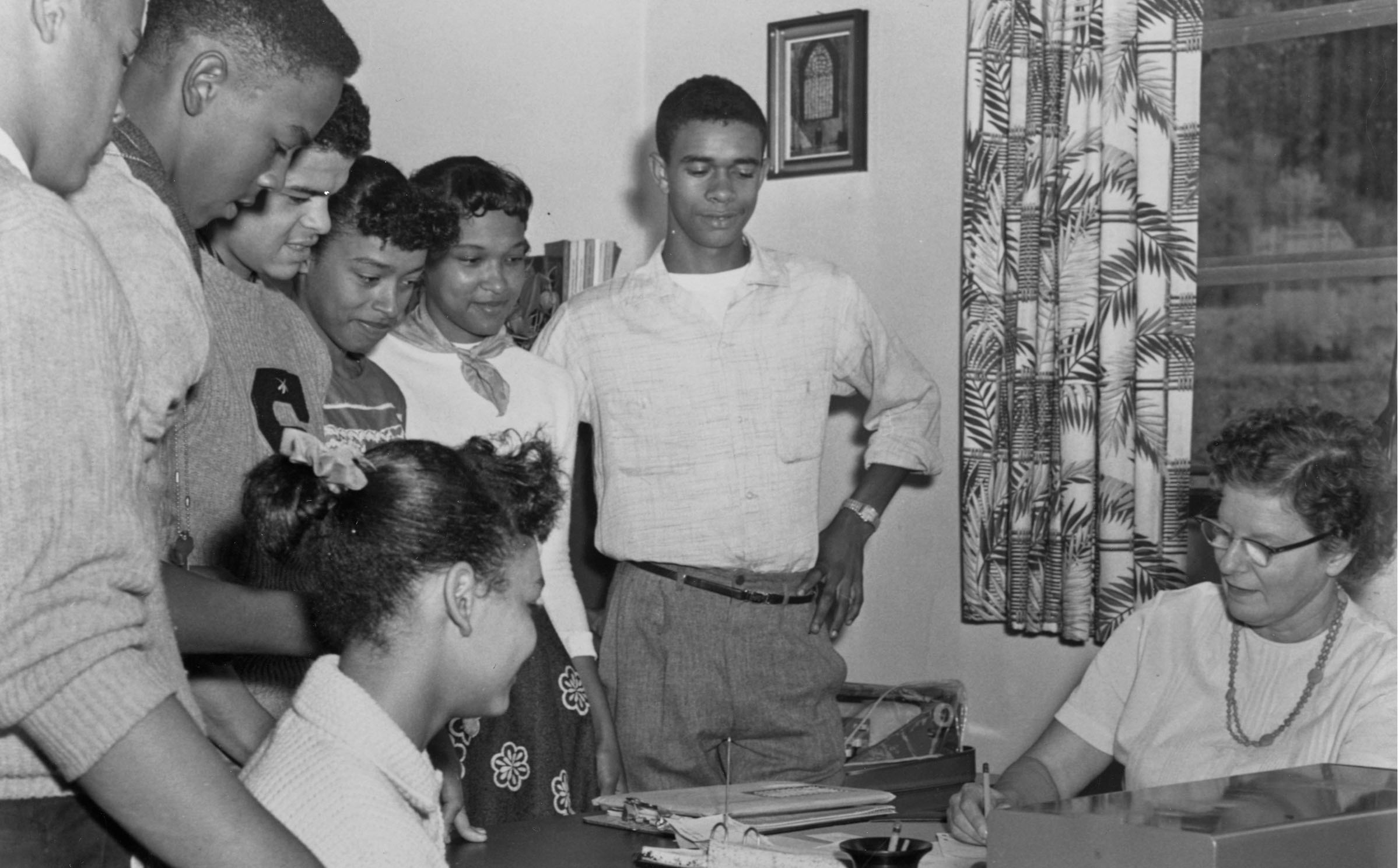 After WWII, the public education system in North Carolina improved dramatically, and the need for the mission’s high school diminished. The last high school class was graduated in 1957, and the school remained a junior college until March 1966 when it was established as the four year Warren Wilson College, offering six majors. In 1972, the National Board of Missions deeded the WWC property over to the college’s Board of Trustees.

Since the 1970s, Warren Wilson College has grown and changed into the contemporary liberal arts institution that it is today, but we haven’t forgotten our roots in the Asheville Farm School. We remain dedicated to a curriculum of “learning by doing,” which informs our commitments to community engagement, our work program, and our emphasis on original student research.

Warren Wilson was born near Tidioute, Pennsylvania, and spent his teen years in nearby Bradford, where his father moved the family in 1879. He graduated in 1890 from Oberlin College and moved to New York City where he became the first secretary of the YMCA and edited its magazine, The Intercollegian. While serving in this position Wilson became acquainted with James B. Reynolds, the social reformer, and Jacob Riis, a progressive young reporter for The New York Sun who would later become well-known for his improvement of slums in New York and for his writing.

A decision to enter the ministry came in 1891 and that same year, Wilson entered Union Theological Seminary in New York. While at the seminary he also took geology and criminology courses at Columbia University. One of the criminology courses was taught by Franklin H. Giddings, who held the first chair in sociology in any university in the world. In Wilson’s last year at the seminary he began working in a Sunday School program in Quaker Hill, New York.

Following his graduation from seminary in 1894, Wilson was invited to work full time in Quaker Hill. While there he met Pauline Lane of Oak Park, Illinois, whom he married on June 20, 1895. As a result of Wilson’s labors, a church was organized at Quaker Hill that same year and given the name of Christ Church. From 1899 to 1908, Wilson served as pastor of the Arlington Avenue Presbyterian Church in Brooklyn, New York.

While there he entered Columbia University to study for his Ph.D. under Franklin H. Giddings. Wilson’s doctoral thesis, which was submitted along with that of another student, has been described as constituting “the first studies in the sociology of rural life in America.”1 It was titled “Quaker Hill: A Sociological Study.”

Warren Wilson received his Ph.D. from Columbia University in 1908 and that same year joined the staff of the Board of Home Missions of the Presbyterian Church (U.S.A.) as one of two superintendents in the Department of Church & Labor. In 1901 he became superintendent of the Department of Church and Country Life. The department was the only one of its kind maintained by any religious body. Wilson helped other religious bodies organize departments similar to his and through his writings influenced the development of rural church policy. Wilson insisted that “the church was a social as well as a divine institution” and suggested “innovations and additions” to the programs of rural churches, such as soil conservation and recreation activities.2

Wilson’s tenure at the Department of Church & Country Life came at a time when there was a rising interest in, and concern for, rural life. In 1908 President Theodore Roosevelt appointed his famous Country Life Commission. A rural church movement complemented this rising national interest in rural life. According to Professor Dwight Sanderson of Cornell University, this rural church movement owed its origin to the work of Warren H. Wilson.

Wilson’s years at the Department of Church and Country Life were full. He conducted surveys and did research on rural churches; held rural life conferences; and began summer schools for rural pastors which, at the time of his death, extended throughout the United States.

In 1942 the Board of Home Missions of the Presbyterian Church (U.S.A.) closed its Dorland-Bell School for Girls in Hot Springs, North Carolina, and merged the school with the Board’s Asheville Farm School for Boys at the latter location. At the same time, the Board created a junior college and decided to honor the life and work of Warren Wilson by naming the new school The Warren H. Wilson Vocational Junior College.

1) Sanderson, Dwight. Rural Sociology and Rural Social Organization (New York: John Wiley & Sons, Inc., 1942), p. 717. Quoted in Seth W. Hester, The Life and Work of Warren H. Wilson and Their Significance in the Beginnings of the Rural Church Movement in America (an unpublished thesis submitted to the Department of Rural Sociology at Drew Theological Seminary of Drew University in partial fulfillment of requirements for the degree of Master of Arts, Madison, NJ, 1946).

Warren Wilson was a pioneering sociologist, a social reformer focused on rural communities, and a leader within the Board of Home Missions of the Presbyterian Church (U.S.A.). The Church honored him when they named the Warren H. Wilson Junior Vocational College in 1942, and the College kept his name when it transitioned to a four-year school in the 1960s. 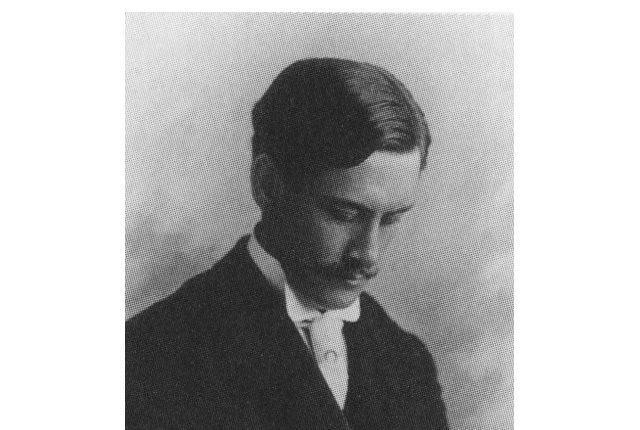